The USGA’s February 2020 distance report has riveted the professional golf community. Calls by top players to have a bifurcation of the current golf ball at the tour level and an amateur golf ball, have created a rift that will most likely be played out in courts as ball manufacturers go to battle over maintaining their patented technology. The debate about distance centers around courses being unplayable to the modern PGA Tour professional due to increasing distance off the tee. Holes such as the 13th at Augusta National becoming an iconoclastic Par 5 to one that is merely a drive, pitch and putt have necessitated the lengthening of courses and purchase of additional properties to facilitate the added length. Both environmental concerns and the degradation of strategy on courses such as Riviera, host of the 2028 Olympics, are painstakingly debated. The following analysis helps paint the narrative for how we have gotten here. 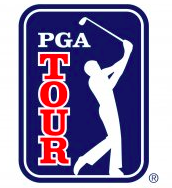 October 11, 2000, was a day that rocked the golf world. On this day, the Pro V1 entered its first round of tournament play in Las Vegas at the Invensys Classic. The “Professional Veneer One,” a.k.a. the Pro V1, was a solid core ball that displaced wound technology in place of the traditional golf ball. Immediately, tour players began to turn to the Pro V1 as their prime gamers with its distance benefits. Not wanting to be left behind the curve, Nike developed its own version of the urethane golf ball in its Nike Tour Accuracy, which Tiger Woods immediately put into rotation. Throughout the early 2000s, it is said that distance gains were dramatic. But just how much did distance increase during this time period? 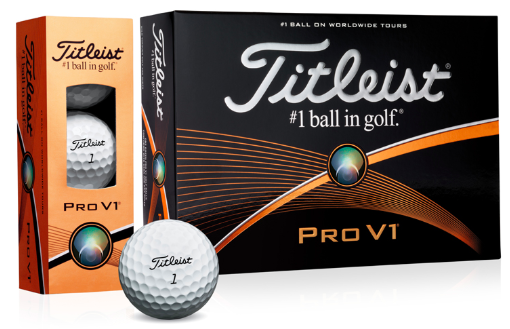 The following data comes from my analysis of data derived from the PGA Tour’s public-facing website. Using Python to scrape the data through the HTML code, the following analysis provides a unique glimpse into 2,022 PGA Tour players and how the PGA Tour derives its data from Shotlink (see myformer article posted on Shotlink analytics). Since Shotlink no longer authorizes or allows academic usage of their data, it has become more challenging for researchers of the game to inquire to pressing questions at the top of the game. My hope is that the following analysis helps contribute to a more analytical narrative of golf’s top performers.

When looking at the difference of year-over-year change after the introduction of the Pro v1, we see a phenomenal spike in distance. 2000 and 2002 saw the biggest jump in distance off the tee. With each company that followed suit to Titleist’s Pro V1, it can be hypothesized that the game-changing performance of PGA Tour players off the tee rose dramatically due to this technology change.

To gain a deeper look at the spike in driving distance, we took a peek at the distribution of distance off the tee between 1999 and 2003. The assumption is that since the Pro V1 was introduced in late 2000, competing ball manufactures adopted the urethane cover and proceeded to have their Tour players game the same technology. This four-year time span gives the data robustness to cover any technology adoption between Tour members and should show a statistically significant difference due to its large sample size.

While this analysis merely provides a summary glimpse into how driving distance has changed over the past 20 years, it is important to keep in mind that before the ProV1 was introduced, the driving distance was already increasing at an unprecedented rate. The debate rages on whether to scale back the current ball played on tour. Further analysis is warranted to determine how much of an impact the modern solid core playing ball had on player performance. For this analysis, an impact evaluation leveraging multivariate regression, coupled with checks for statistical robustness via parallel trends of pre and post ProV1 introduction, including difference-in-difference estimation strategies, is needed.

Data analytics code and notebooks created are available at the author’s GitHub: